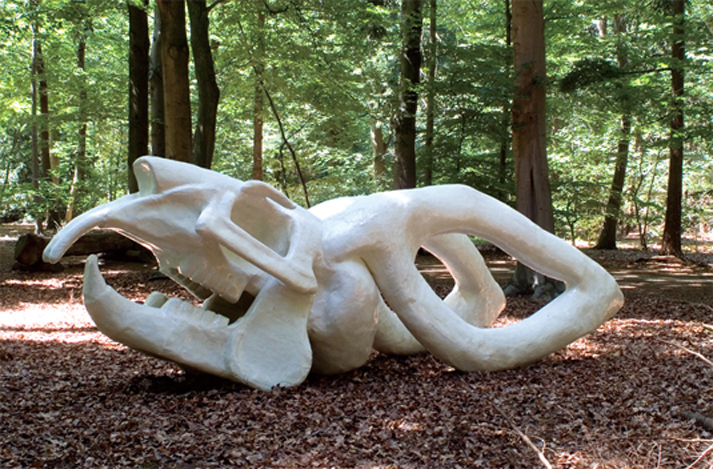 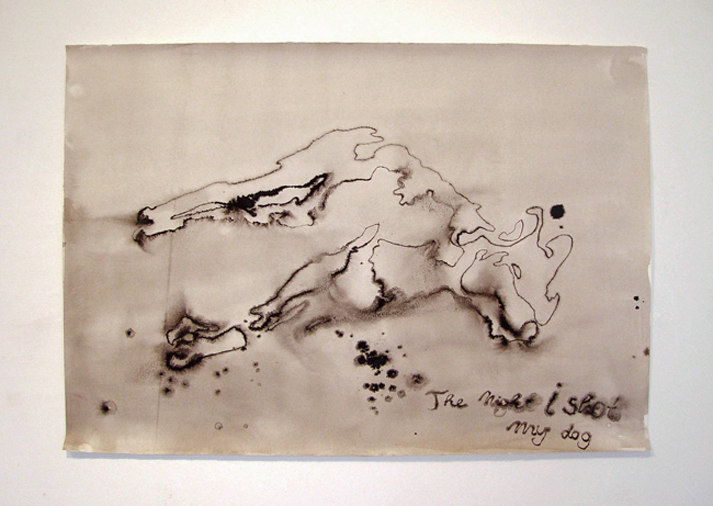 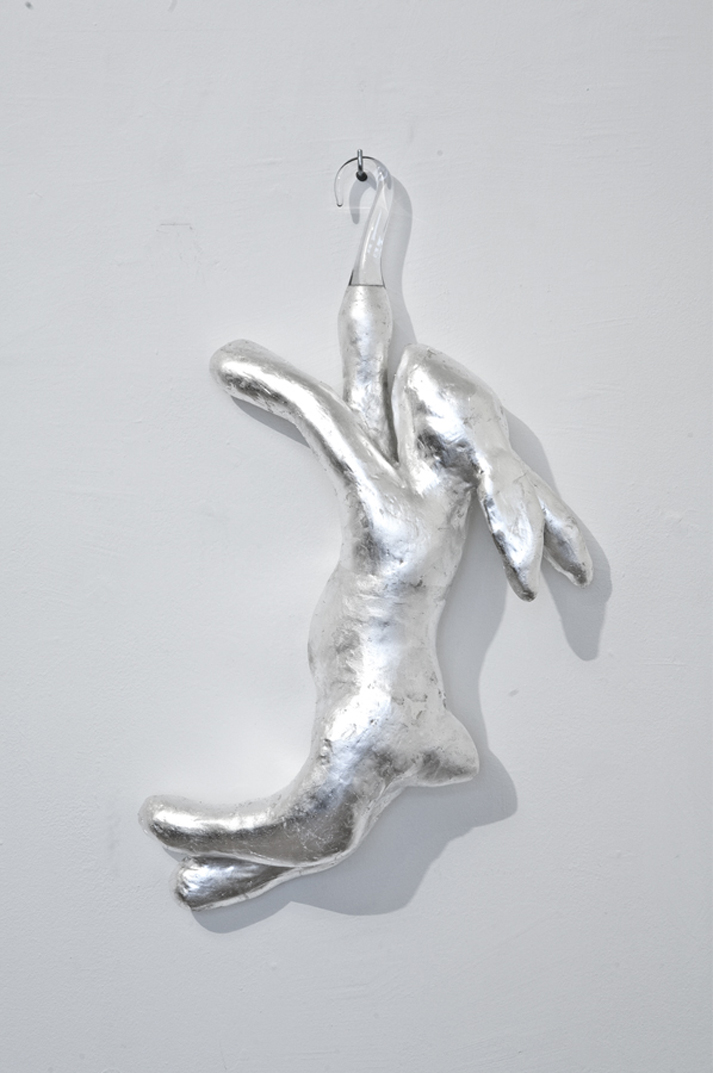 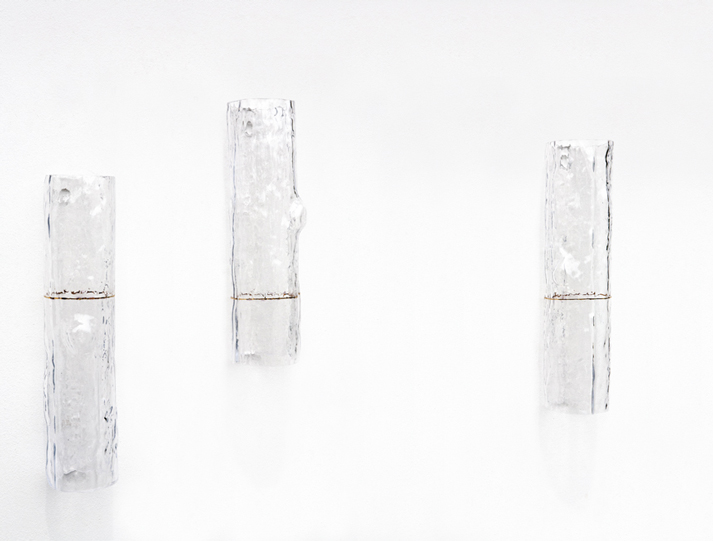 In The Form Of The Stories

In this salon, Jens shares his creation inspiration and creation experience.

“People need stories to orient themselves in the world, and even when the magic goes  the myth stays: in the form of the stories through which we relate to ourselves and the things around us in order to make sense of that world ”. Jens Pfeiper wrote in his book.

Yet, underneath that layer of playful, narrative discourse between man and nature hides a subtle element of mysterious discomfort. The works of Jens Pfeiper often narrate his “story shape” via the possible conveying of material forms and shapes.

Jens is a artist from the Netherlands, and he works and lives in London and Amsterdam.

Jens acts as adviser and professor at multiple schools of arts & design in the Netherlands, Germany and UK. His works had been exhibited in important arts institutions both in domestic and abroad. He initiated The Glass Virus, an internationally operating platform, dedicated to new strategies in glass art education.