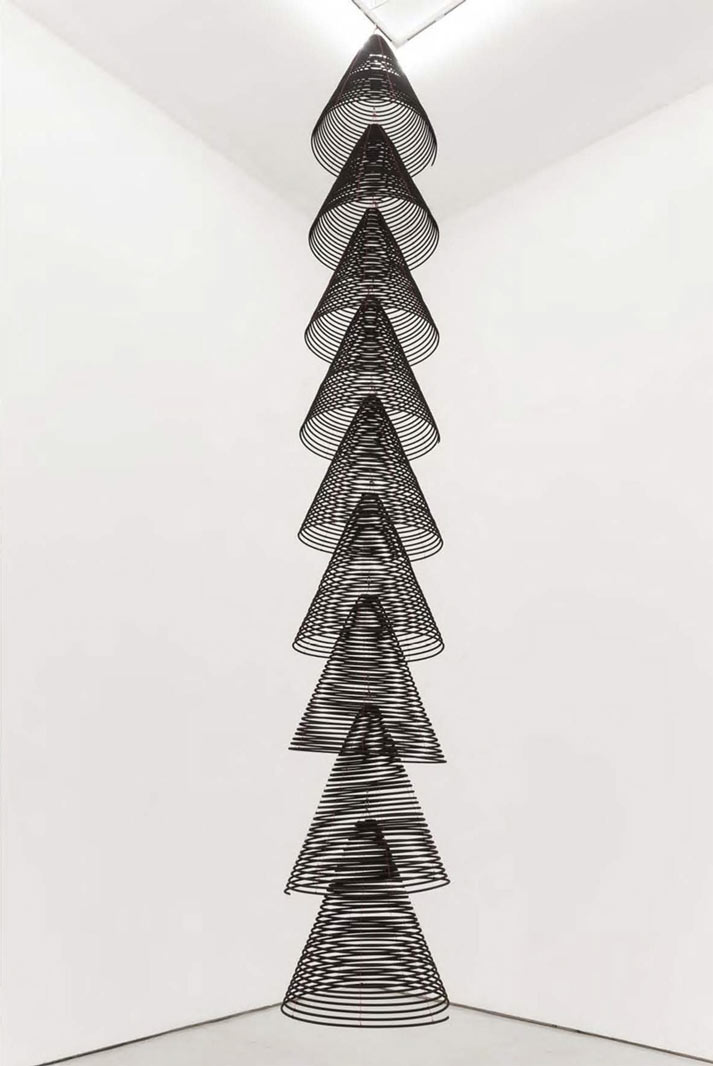 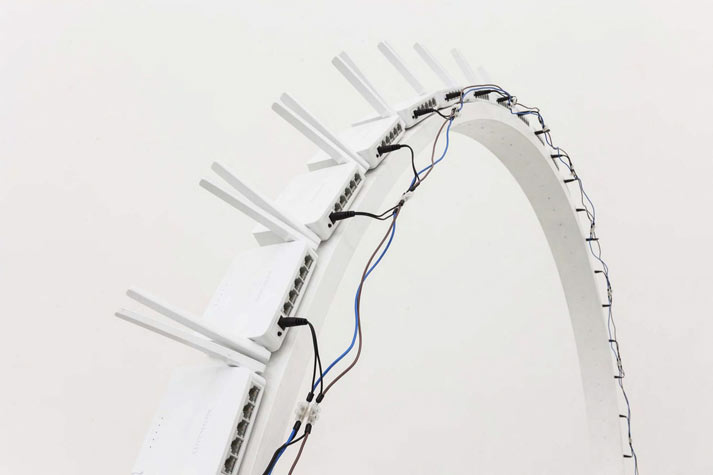 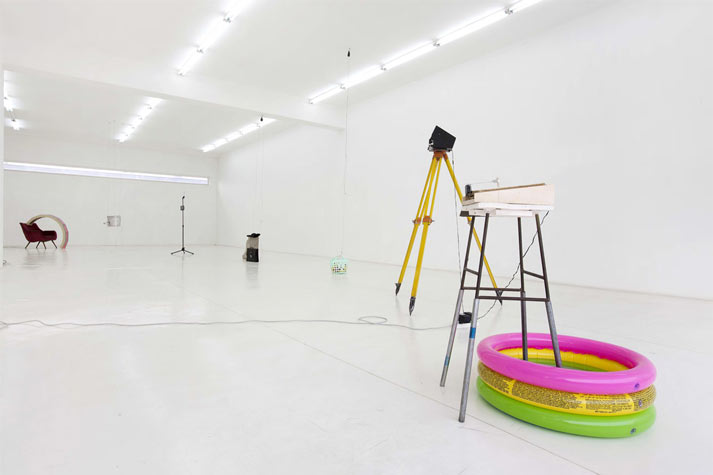 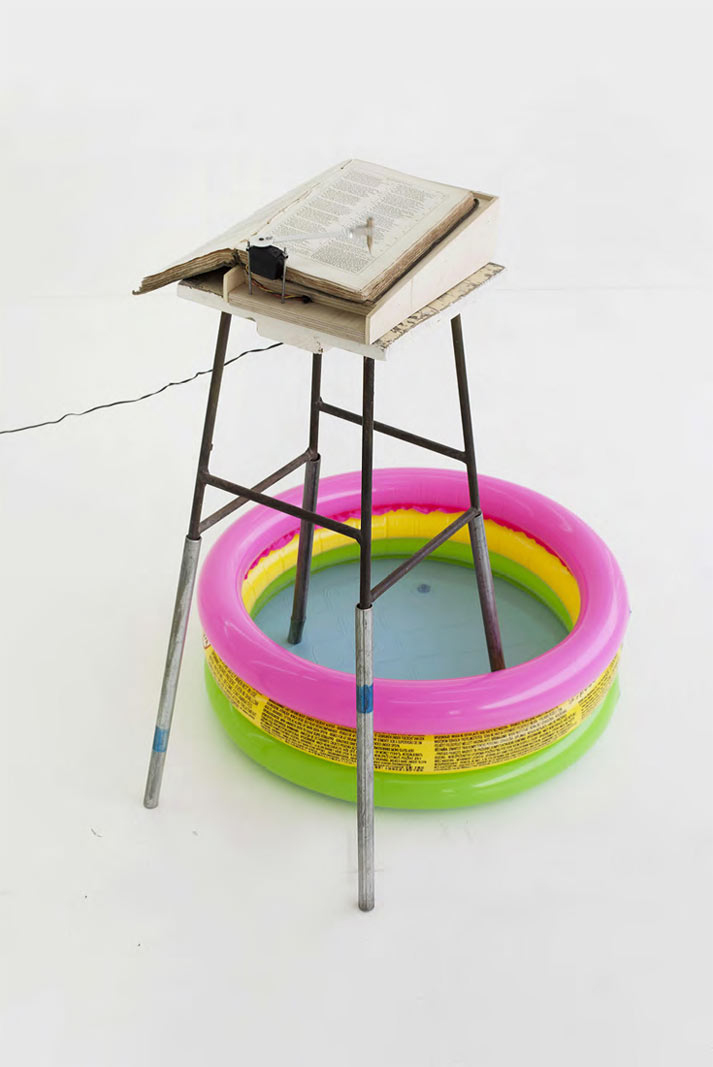 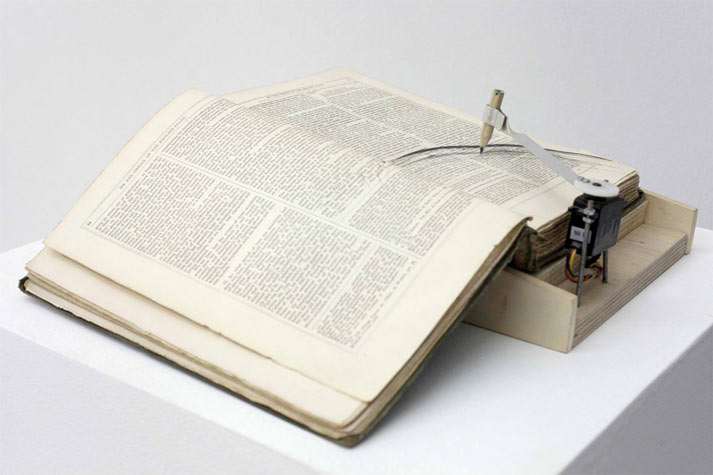 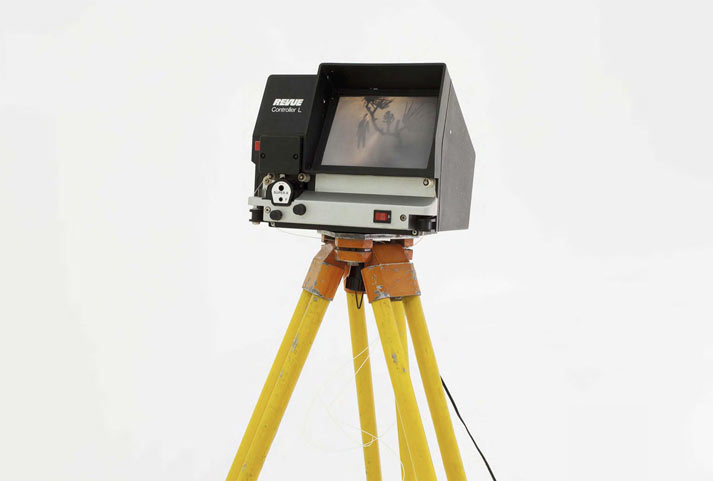 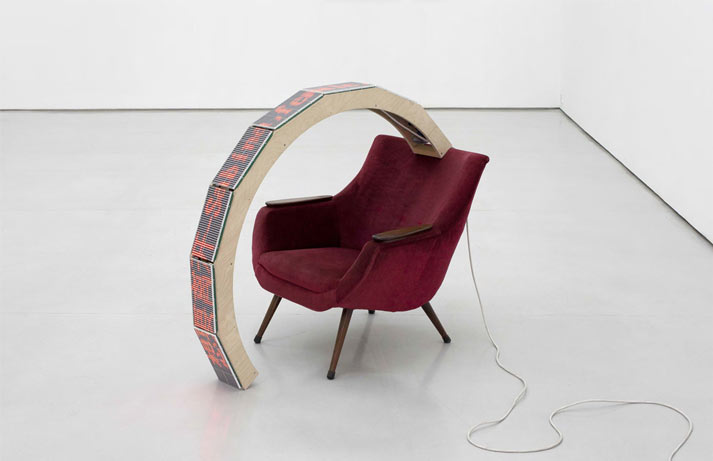 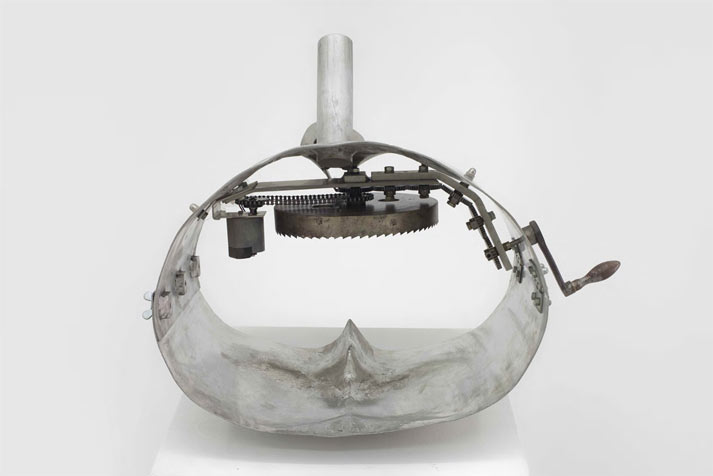 Are We More Stupid Than Before?

Yang jian`s art concerns deeply about the social reality, he doesn`t assert immediately any affirmative judgment over the real events. Instead, he pass to the viewers the power of judge and examination as much as possible. After engineering and switching on his work, an accessible structure that embodies the contradictory and tensile relationship that lies apart from the apparent reality and is discovered and extracted.

The materials appear in Yang`s work are mainly of machinery, technologies and media. What interests him is the relation amongst the human’s conditions, such as implements, technologies and the changing approaches of the media’s dissemination of information. He reveals the reflexive relations and structure among and of different things in calm and accurate poetic way, he has a passion for spotting the position where the object of his choice is amid its own cultural relationships and rendering it a completely opposite kind.

Yang Jian has worked primarily in video and installation. He received a BA (2004) and MA (2007) from the Art College of Xiamen University and was a resident artist at the Rijksakademie Vanbeeldende Kunsten in Netherlands from 2009 to 2010, supported with funding from Stichting Niemeijer Fonds (NL). He has exhibited extensively in solo and group exhibitions in the Iran,UK, Netherlands, USA and China. He currently lives and works in Beijing and Nanjing, China.