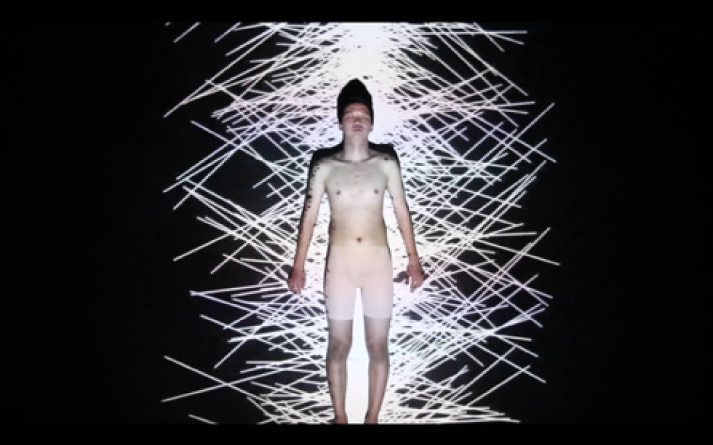 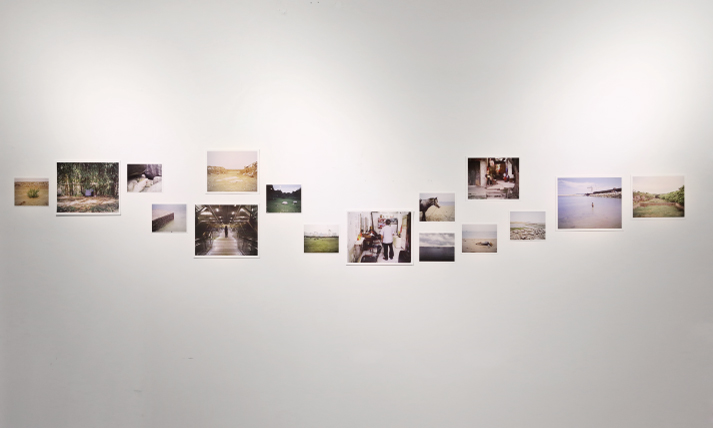 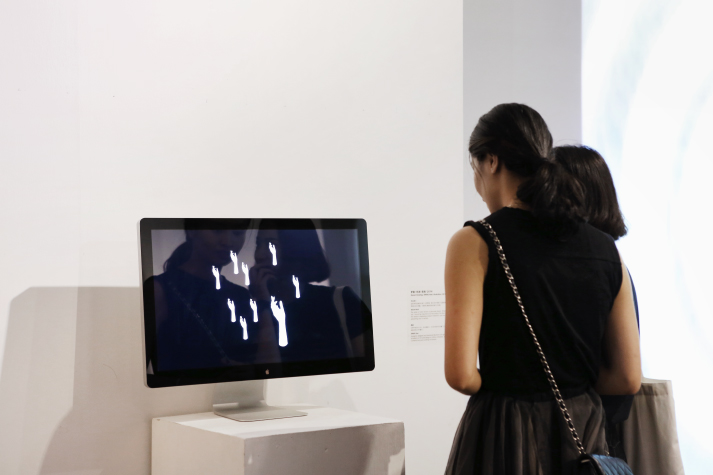 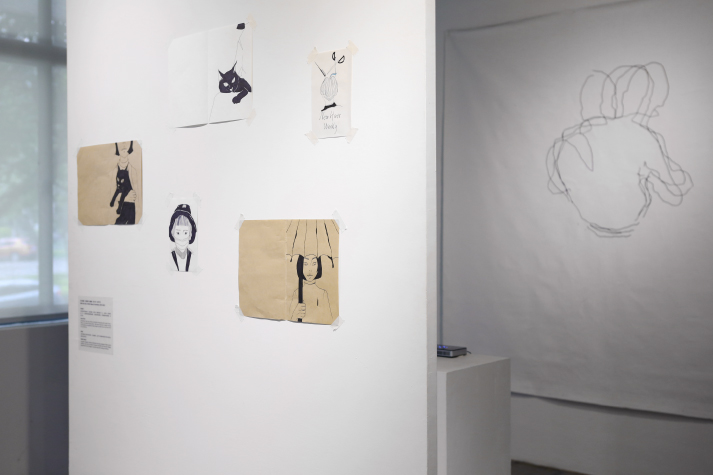 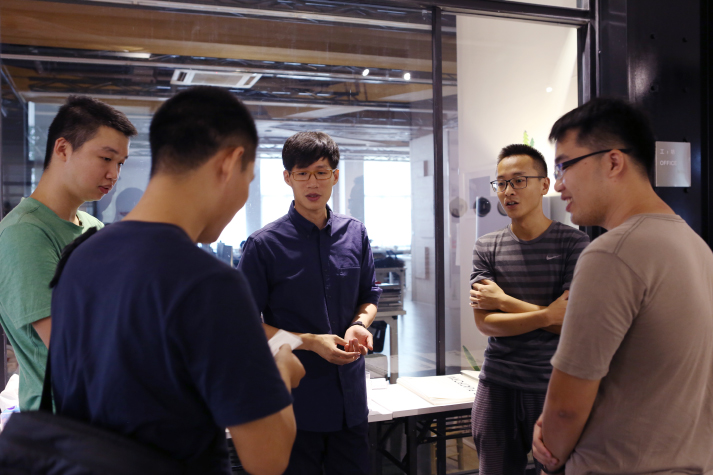 Little Island Little Bird – The exhibition aims to discuss the process that merging the ambiguous and segmented thoughts into works of how individual breakthroughs the existing definition and boundaries meanwhile creating and releasing self- consciousness continually. The artists are all from different background, which constitutes a diverse and contemporary scene. The media of presentation includes sound installation, moving image, photography, drawing and independent publication etc..

The exhibition will present and seek the independent artists and designers to focus on the artists’ the curves of expression, which attempting to emerge the ecological features of Little Island from a micro perspective.

His creation point to the daily reality in which we live these seemingly ordinary situations but has an amazing complexity. He makes the transformation and combination of things or events which contained the critical and reflexive potentiality. Thereby evokes awareness and resistance to the usual force.

She felt the outside world was entering into her dream. The dream brought her a different expression. Rather than in daily life, dream can provide a freer space for her imagination. The way of things have been occurred in her dream that attracted and inspired her a lot. She considers that the dream could reveal the most private and sensitive aspect of human. In her daily life, her sense and dream has become a part of her expression on works.

Her always tries to discover the relation between human and objects.The objects that she collected and have been used which are all in different materials and tactility. she’s very sensitive to these objects. She used oil ink printing to create strange visual modality with alienation of strangeness. She wanted to establish a new relation in Objects, Human, Time, and Space.

As the extension of vision, the image will generate various associations when it being received. They try to reduce the information of people as a model, which treats as the screen. But ultimately the whole of associations are still around the relationship between image and people. Through using the image to create effect and illusion, but at the meantime the body as the screen contains the visual information that makes audience to seek the certain internal relationship between image and body, which kind of special relation between screen and image unlike daily life that is our interest of creation exactly.

All the people will keep one step away from the cliff that is able to make pieces of them. However the cliffs often hide at the moment of considering that always being inscrutable like the green in the loess and the trace of tide, and there is no choices after making decision.

The swamp conceals and follows with human thoughts intangibly from time to time revealing the belongings of our sadness and moving ahead cryptically.

The invisible cliff is originally from human thoughts. After the meditation, the production of human has been brought and people pile up invisible cliffs for themselves but people cannot realize the truth. As if standing at perpendicular cliff, it would be impossible to pick up if falling off the cliff.

‘Untitled’ is about a part of thinking for measurement. We often consider ‘the meter, the second and the kilo’ is the inherent attribute of matter subconsciously, but the objective units and scales are endowed subjectively. We long for our observation of matter can be precise and reassuring while the measurement always exist the errors as the content on physical textbook when we study at junior high school. Even there is no matter called ‘meter’ or ‘second’. In the ‘Untitled’, he drew precisely every moment of his shadow as much as possible.

The series of works record a personal dream. When she was twenty years old, she found the importance of recording. The life is dull and boring but the dream is interesting indeed. Therefore she uses drawing that her favorite presenting way to record.

Sometimes she feels very confuse. Sometimes she likes being with herself. Sometimes she is afraid of being alone. She likes black because it makes her feels comfortable and egotistical. Black takes her entire mood and becomes to her drawing.