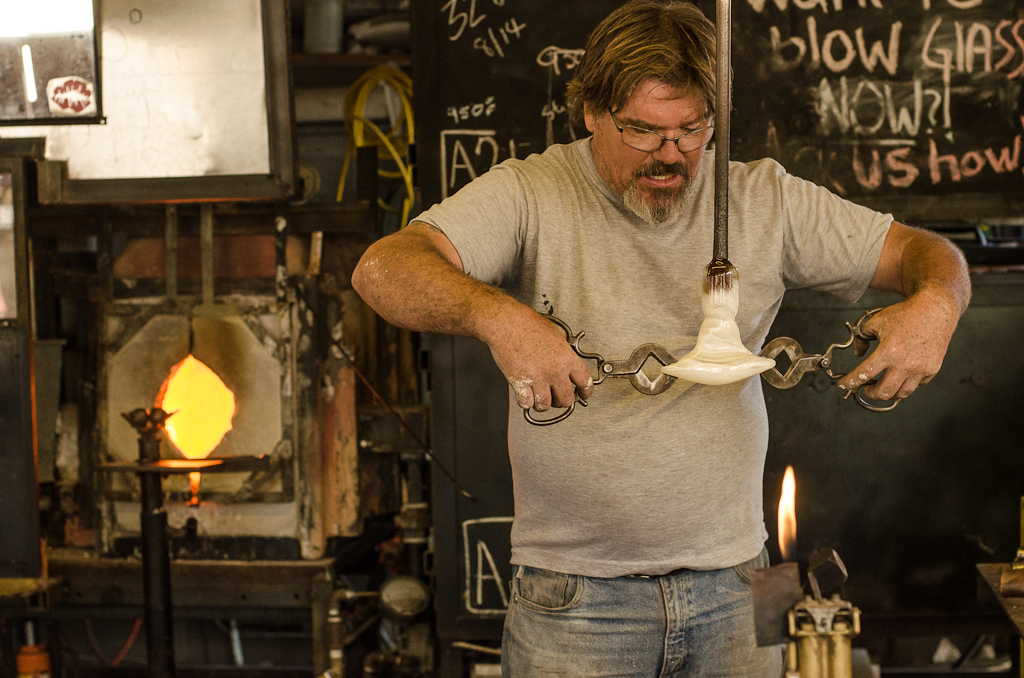 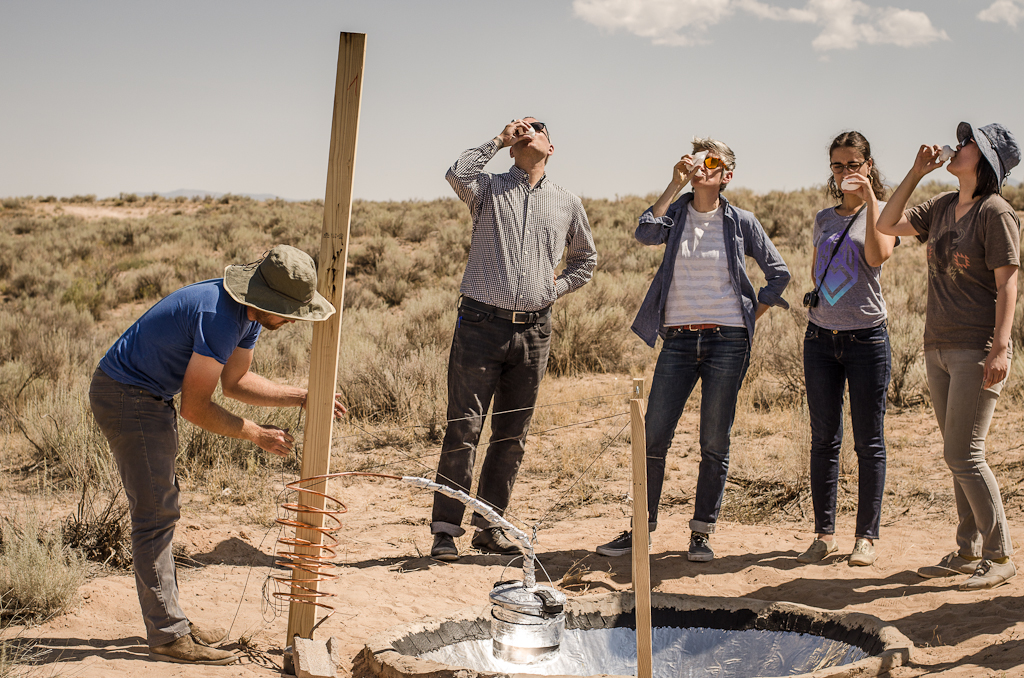 In her artistic practice, Nova Jiang explores unexpected connections between various fields of cultural production. She creates open systems that invite the audience to play. The visitor becomes not only spectator but also collaborator, participant and performer. Jiang’s concept for this installation was developed during Wave Hill’s Winter Workspace Program. In contemplating the cultivated gardens of Wave Hill, the artist imagines the merging of the artificial and the natural. For this work, Jiang creates a kinetic maze consisting of modular elements with rotating planters, which form a garden that is simultaneously a machine. The planters contain live moss collected from the sides of buildings, cracks in the pavement, subway grates and other urban nooks and crannies in New York City’s landscape. Full of particles of broken glass, plastic and other detritus, they form a patchwork of unintentional archaeology.

Jiang is also interested in the way that simple interventions can make the experience of space dynamic and unpredictable. The planters are controlled by a software program that continuously generates new maze patterns based on mathematical rules; they rotate to form shifting pathways that encourage visitors to change direction and viewpoints as they move through the space. Jiang envisions her sculpture not as a classical labyrinth built to ensnare, but rather as an architectural abbreviation of grand ideas. In this way, the maze relates to literature, mathematical beauty, game play and the rigor of software programming, as much as it does to architecture and landscape.

The project began when Nova Jiang envisioned serving water gathered from the air to an audience in cloud-like drinking vessels. She was looking into existing water extraction methods such as solar stills, when she learned that artist Jamie O’Shea has been thinking about turning his invention the Caloris Basin into an atmospheric water generator.

The Caloris Basin was designed to be produced very cheaply, so it can be widely adopted in places with few resources other than human labor. Jamie’s water extracting process takes advantage of the deliquescent property of salt. Salt was laid out in the desert overnight to absorb moisture, which is then collected through the process of distillation using heat produced the Caloris Basin.

Passing clouds observed on the site were photographed. Eventually, the photos were brought to a local glass blower who used them as visual references to shape glass drinking vessels. He copied the forms as closely as possible given the constraints of glass blowing as a technique. The project is based on a series of transmutations: sunlight turns air into water, and passing clouds become solid utilitarian objects.

The water gathered was far from enough to sustain even a single person. But Jamie believes it would be possible to scale up the operation and eventually make the prototype functional. Water-tasting parties were hosted in the morning, before the heat of the day would make the surroundings too inhospitable. The water that was eventually collected had to be distributed through eye-droppers.

Much of New Mexico relies on non-sustainable groundwater aquifers for its drinking water. Given the state’s projected population growth, the demand on New Mexico’s water supply will exceed its capacity in the near future. Further pressure comes from a high number of contamination incidents in the area that rely on the dwindling Superfund for cleanup. Similarly, the Rio Grande, which passes through Los Lunas and whose water is shared by both the US and Mexico, suffers from problems of severe overuse.

While the atmospheric water generator is a real working technology, the amount of water it can collect is not truly useful. Most alternatives to conventional energy fit the same mold – while they do work, they cannot compete with the scale of present technology. To be useful, this technology would need to be constructed on a sobering scale. Water is a particularly unsubstitutable resource, and the problem of the depletion of fossil groundwater in the desert is seemingly intractable. But cheap, plentiful energy makes everything possible- drinking water can be extracted from oceans, from the air, it can be transported by pipelines and tankers. Conversely, with abundant energy comes abundant human influence. The dark side of the quest for truly inexpensive renewable energy is the failure to arrive at reasonable limits for human expansion. In the meantime, the wistful possibility of drinking the air in the middle of the desert carries a sense of poetic possibility, tinged with sadness for the gradual loss of unconquered lands.