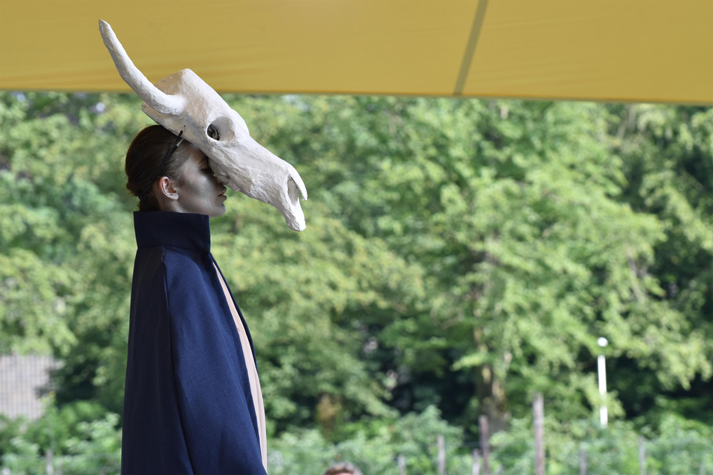 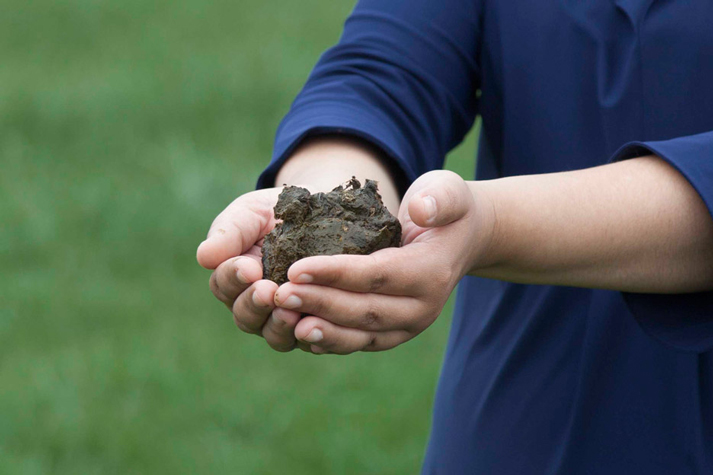 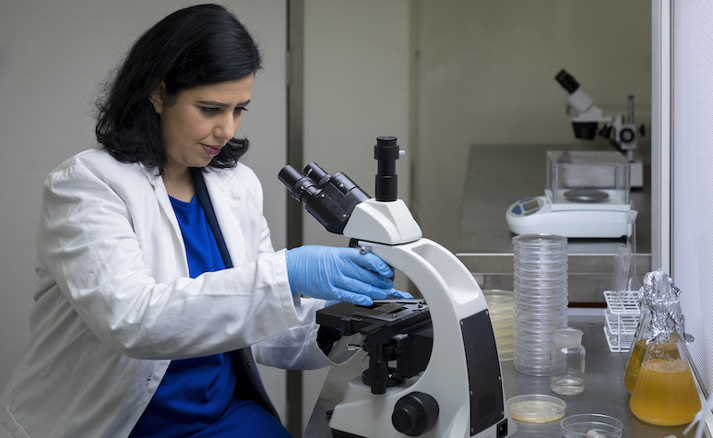 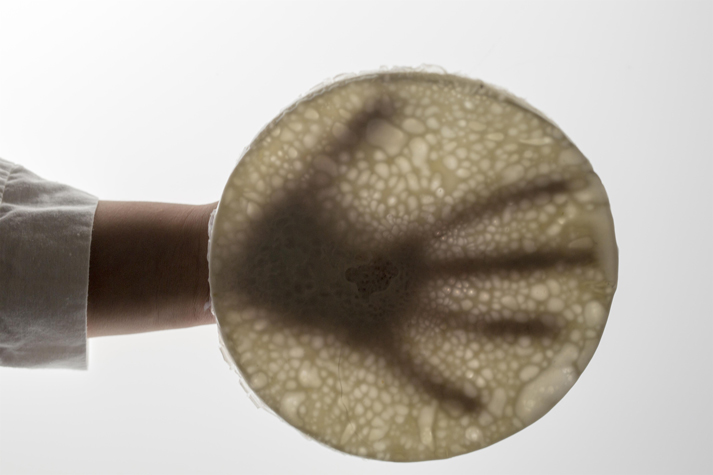 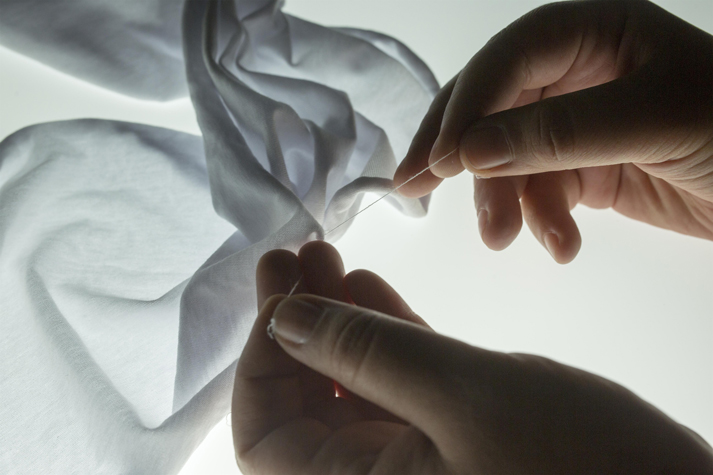 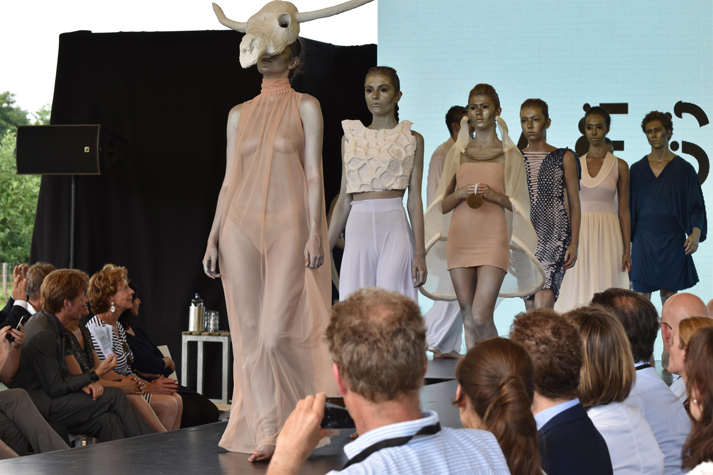 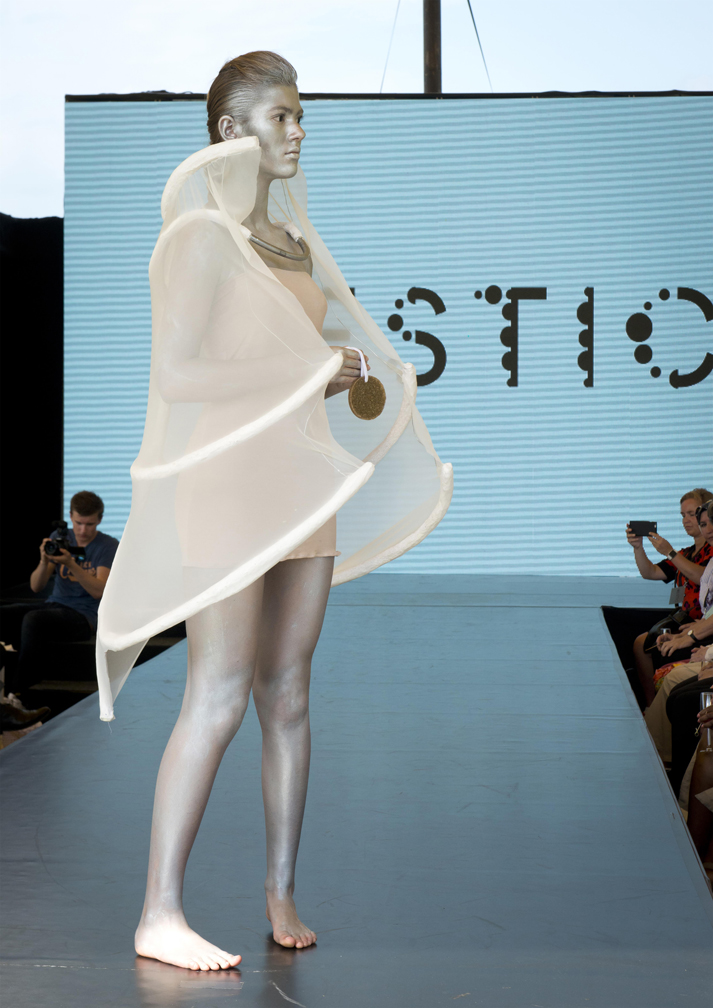 The event that marked the launch of the Mestic​®​ brand was the Haute Couture Fashion Show at the Philips Fruittuin in Eindhoven, the Netherlands. The location is situated opposite the location of Inspidere BV. The Philips Fruittuin is an extensive and organic fruit- and animal farm, and for this reason chosen to host the Fashion Show. It represents one of the main goals of the project: to sustain a small-scale local economy, where farmers get a fair price for their efforts.

To create the textile used for designing the clothing pieces for the show, we perfected a process to deconstruct cow manure down to its cellulose, which we then used for further processing. Through this procedure we use cow manure, usually perceived as a useless and vile waste product, as a raw material for sustainable products. During the show, several models walked the catwalk, all dressed in varying forms of clothing made out of cow manure. The exhibited clothing items were beautifully crafted designs, of which no one could recognize the origin. The light garments with a bright, fresh appearance were in stark contrast with the impression people had of manure.

Among the attendees of the Mestic​®​ launch, Miss Neelie Kroes (former European

Pieter-Christiaan made an appearance. Both praised the multi-talented Bio-Artist Jalila Essaïdi in their speeches. Miss Kroes even Received the world’s first handbag made out of manure from Jalila Essaïdi.

bio-artist, founder and CEO of Inspidere BV, entrepreneur in the field of sustainability. She was awarded the “The Chivas Venture” award, the H&M Foundation’s “Global Change Award”, and FRITS MAGAZINE’s “Top Women in the Region” nomination. She wrote a book called “Bulletproofskin – Exploring the Boundary of Crossing Barriers”.