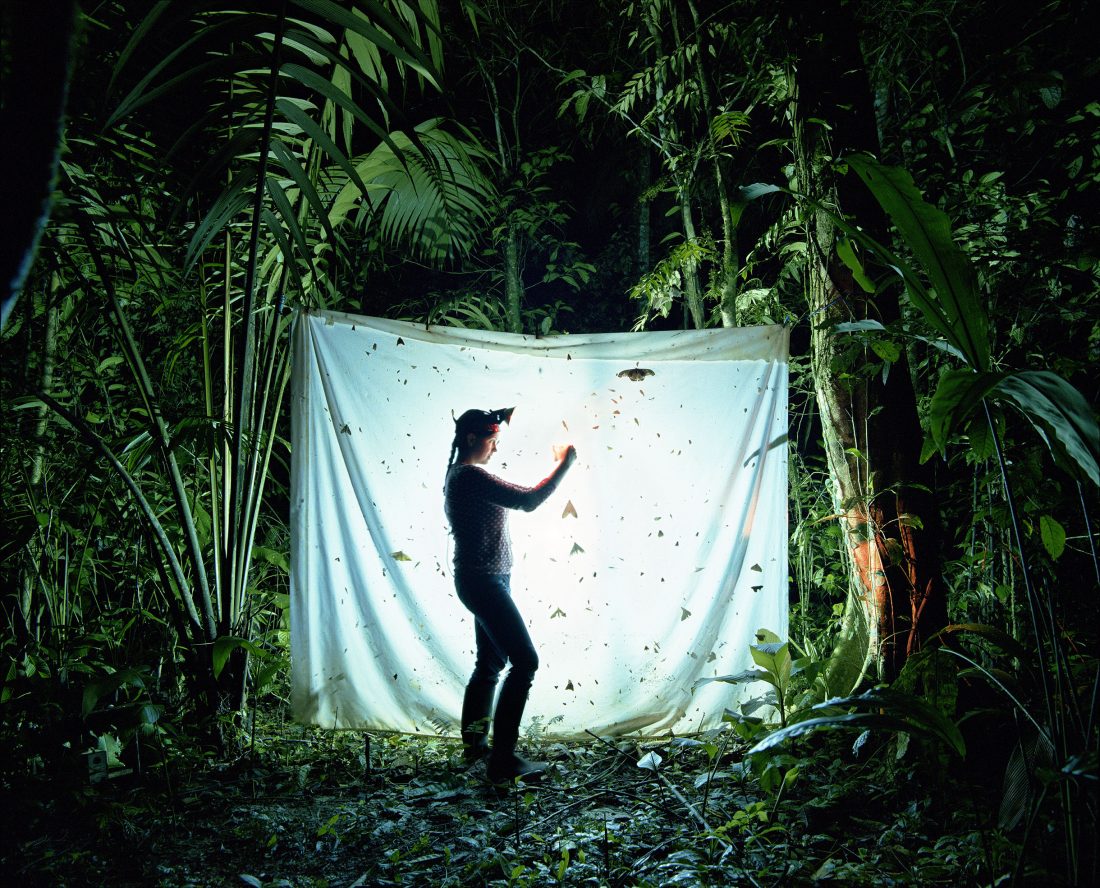 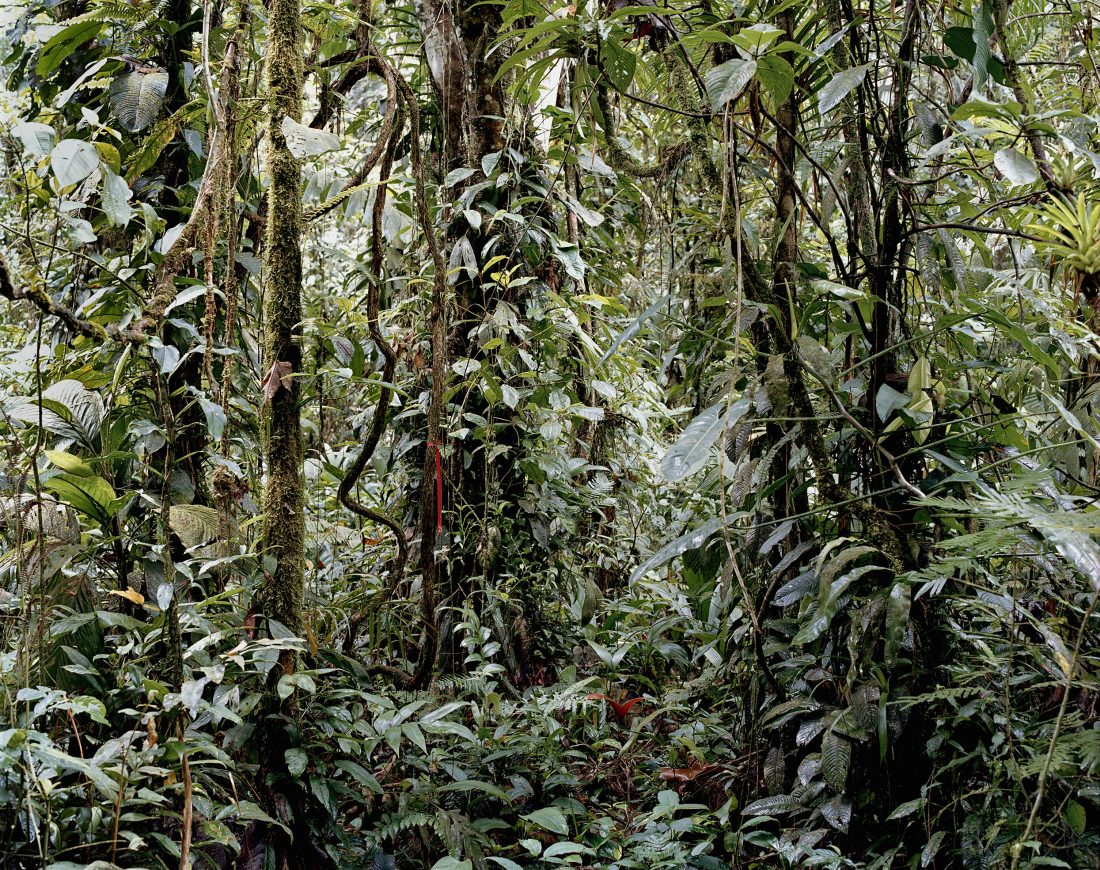 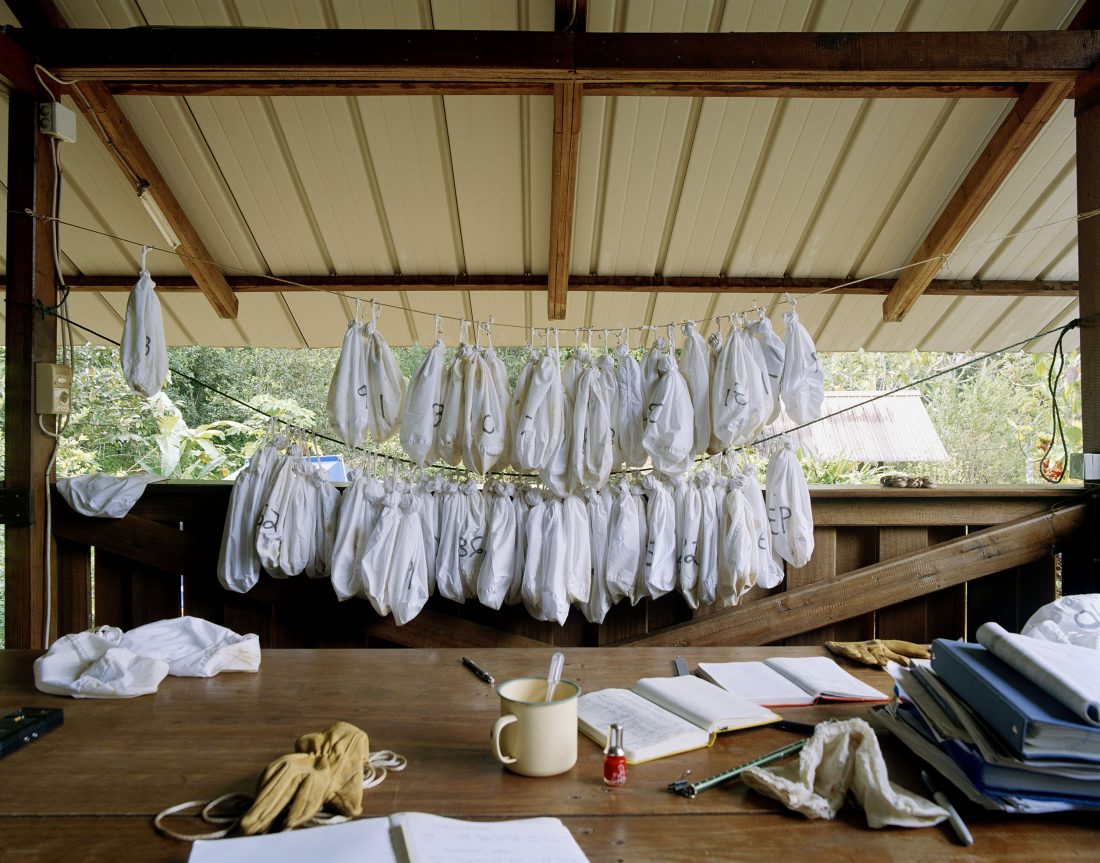 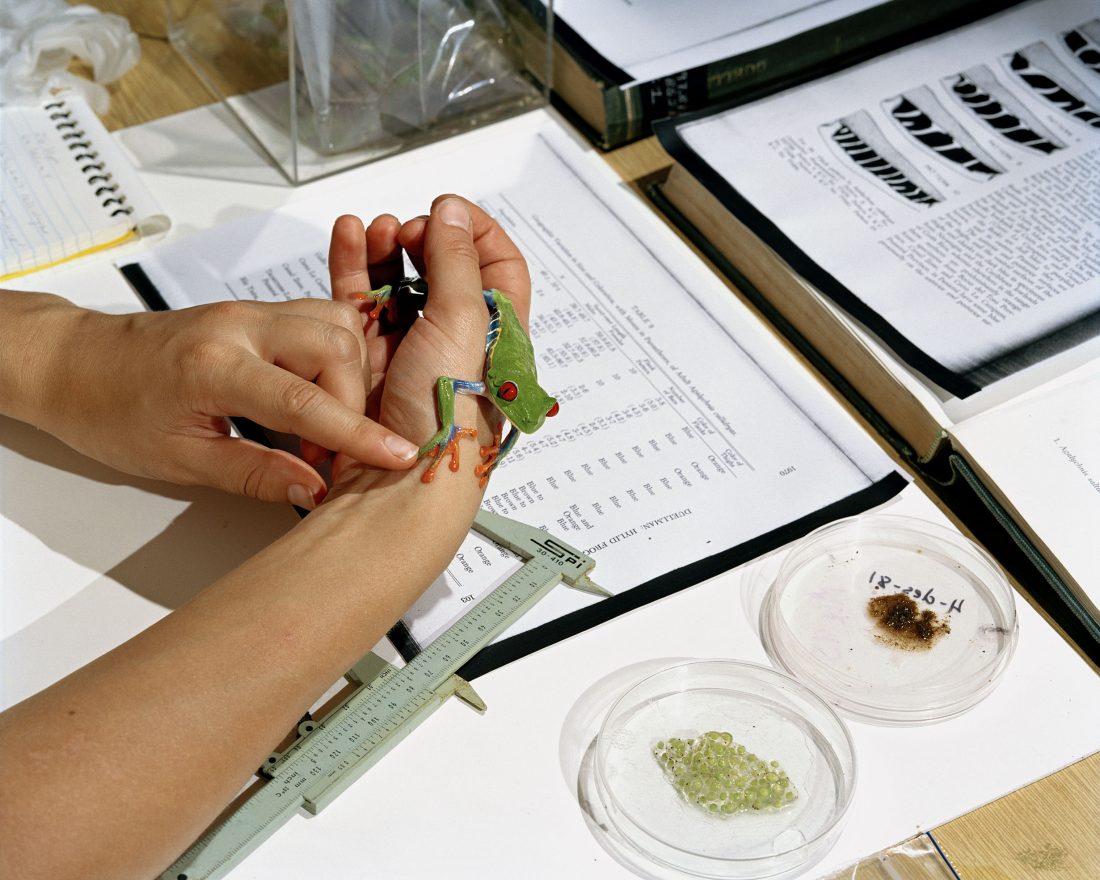 The Bird-and-flower Painting in the Rainforests

I have made two long term projects that are overlapping. I have photographed in the rain forests in Latin America between 1997-2018 and then I have new project with birds – and for that I have photographed mostly in Europe, but also in lake Baikal region and once in Costa Rica.

I think my work is based on documentary aspects of photography. Photography is a powerful tool to show things. I have thought about the objectivity of photography and science a lot and sort of put that in to a test. I do lot of arranging and staging for my photography. I also like the idea and concept of still-life. I have photographed many wild animals in my field studio.

My works move between fatcs and fiction… between artistic research/ visual reseach and science. I think if we want study and understand nature we must use all ideas, all methods and not just a small selection of them.

For my long term rain forest project, I have ventured into the Latin-American rainforests, where I spent early basis several months in research camps with scientists, conducting my own artistic research. I have observed natural phenomena such as rain, spider webs, bird calls, plant reactions, snake movements, and also my own position as a protagonist and observer in producing and interpreting the collected data. I have adopted working methods of field science, exposing them, however, in my emphasis on the staged and artificial.

I photograph birds in a studio, which is set up in nature. My own photographic methods are at the centre. A key point when photographing birds is the proximity. I work together with scientists, so my studio is close to the mist nets where the birds are captured and studied. The studio is made of white plexiglass and I light the subjects with a number of small flashlights. After the photoshoot that last about 15min with one bird individual, I can easily release the birds simply by opening the studio netting that connects the plexiglass part to the camera.

I try to plan everything, for example the branches and the lighting so that I do not have to change the setting during the shoot. As I photograph, I mostly remain calmly in my place and react to what the bird is doing. Working with live birds is exciting and surprising. They are intelligent, mysterious creatures.

I have been inspired by the early scientific drawings that are clearly having similar aesthetic Chinese Song Dynasty fine-brush paintings that are so much older. It’s very interesting to think about that. To me the white back-ground it’s a way to reduse and simplify. When the birds have been isolated, taken out of their original setting – out of nature – and put to the stage they become special. Strongly lit, simplified, white space is to focus viewer’s attention, metaphorically creating same kind of situation than in the theather or in the museum.

State of The Art Photography, Feymedia and NRW-Forum Duesseldorf, Germany 2012

Photo Art: The New World of Photography, Thames and Hudson, 2008

REAL, From the collecton of DZ-BanK, Städel Museum and Hatje Cantz, Frankfurt am Main, Germany