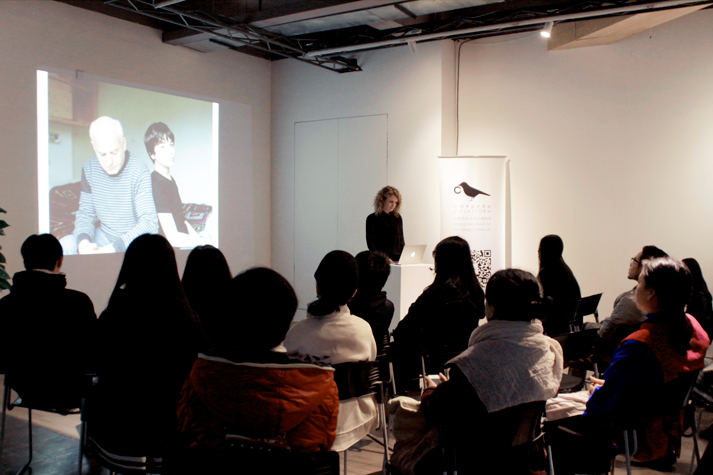 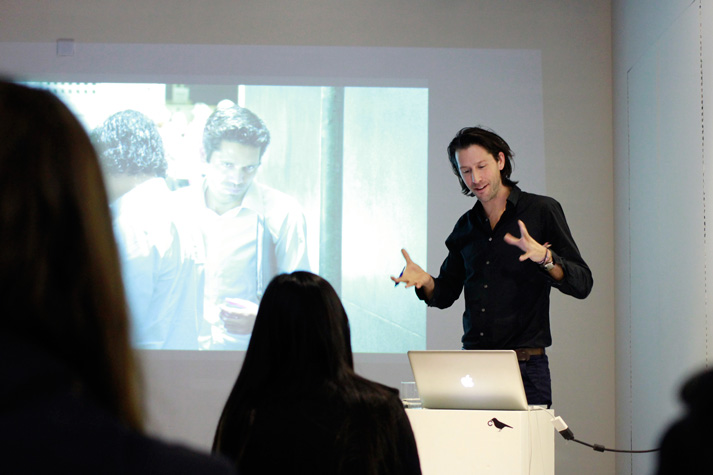 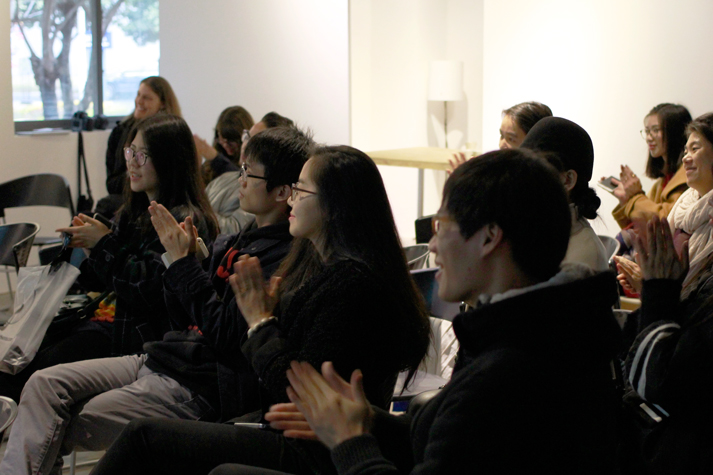 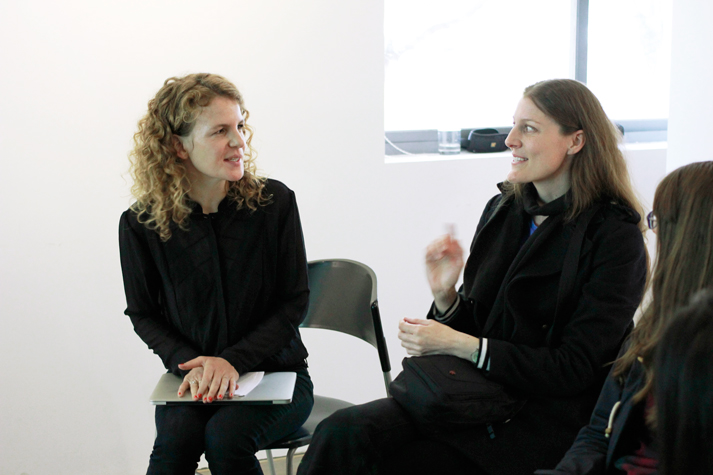 Between Us & The urban millennium project

Between Us/ Sarah Mei Herman

In the works of Sarah Mei Herman explores relationships and intimacy between people. The closeness between them or what sets them apart, and the necessity of physical proximity to others. The most fragile and elusive contact between people often seem to exist beyond the reach of language. Herman focuses mainly on adolescents; their constant state of becoming; the fleeting beauty of the continual changes and transitions they go through on their way to adulthood.

“I’m drawn to the intensity, vulnerability and sometimes loneliness of the unpredictable stages of adolescence.” SMH

Nowadays cities are built with metropolitan structures never seen before. I think this increasing urbanization has a major impact on people. This project is about the city as the center of globalised society and how it reflects on its residents. Who are these anonymous urban citizens in these cultural dynamic cities that seem to be heterogeneous? How do people react to each other in areas of overpopulation? To me streetlife is a continuous stream of split-second meetings.

These series I’m showing here of New York, São Paulo, Seoul and Mumbai are part of this ongoing project in which I try to explore the role of the individual in some of the largest metropoles in the world. The next cities to be documented are selected based on elements like: population density, speed of urbanization and size of economy. Important in these cities is that the ‘future’ is tangible and its government is making decisions based on the promise of the so-called ‘progression’. I will continue the project with, Hong Kong, London, Mexico City and Lagos.

“For my images I install flashlights on the streets to create a surreal mix of natural and artificial light. This results in an interesting heightened drama in everyday situations, a hyper-reality of a street scene that becomes a fictional documentary image. It empowers the ability of photography to freeze a moment. I try to capture off-beat moments in everyday life that normally remain unseen; small gestures that visualize the relationship of these modern globalised urban citizens with their environment, with eachother and with themselves.“ BL

Sarah Mei Herman was born in Amsterdam in 1980. She studied photography at the Royal Academy of Fine Art in The Hague, from which she received her BA in 2005. In 2010 she completed her MA in Fine Art Photography at The Royal College of Art in London. Her work has been shown internationally, among others at The National Portrait Gallery in London and at Le Chateau d’Eau in Toulouse. She is represented by Kahmann Gallery in Amsterdam.

Bas Losekoot was born in Amsterdam in 1979. He has a background in graphic design, photography and cinema. In 2001 he received his bachelor degree in photography at the Royal Academy of Fine Arts in The Hague. Nowadays he is working as a portrait and documentary photographer developing long-term personal projects that mostly end up as photo-essays. In his early days he gained defined skills in studio lightning. The last decade he is focussing on pure street photography. Recently he found a way to combine these two disciplines in a unique way of story telling.