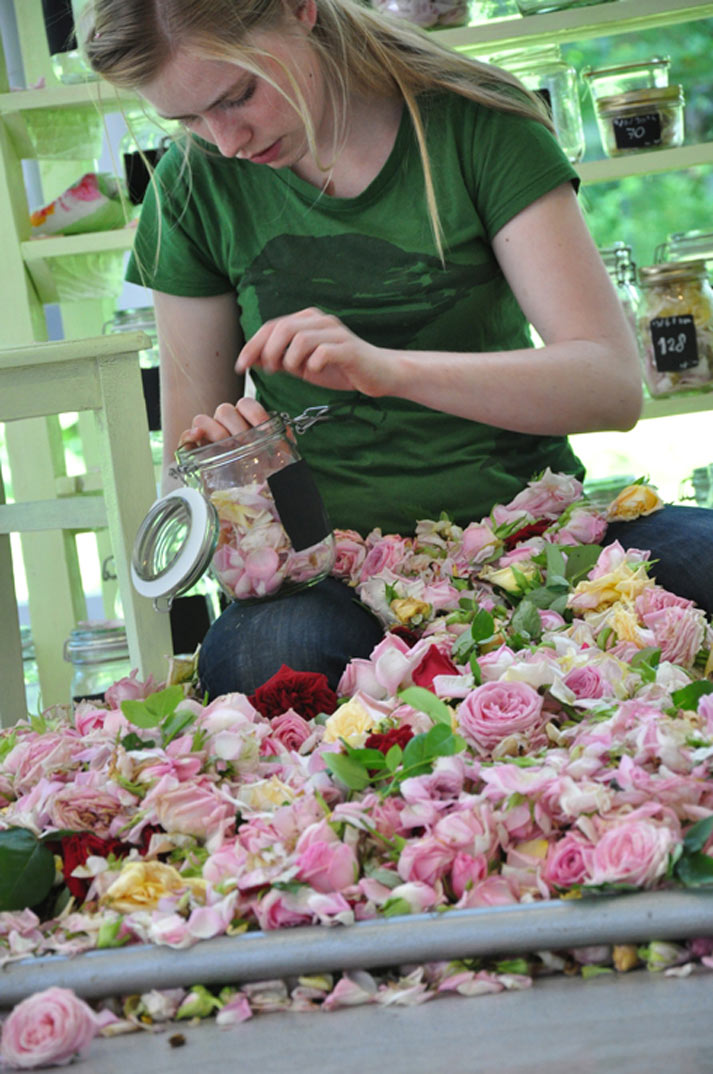 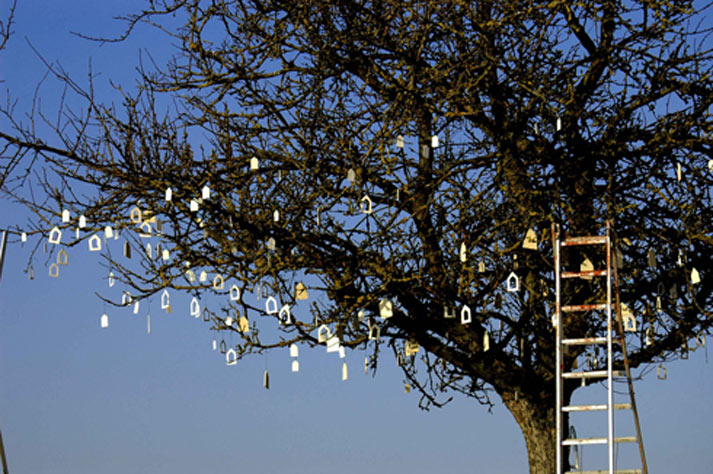 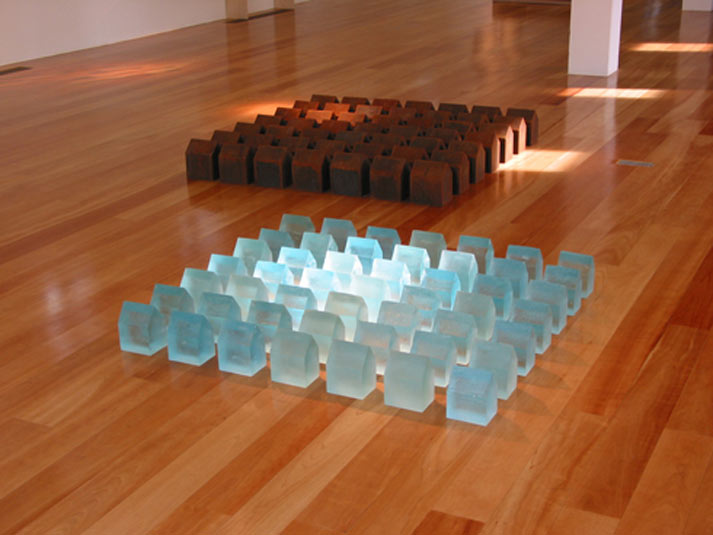 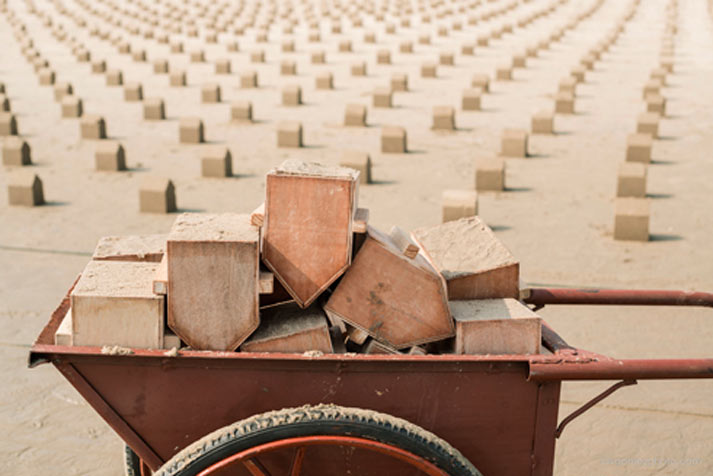 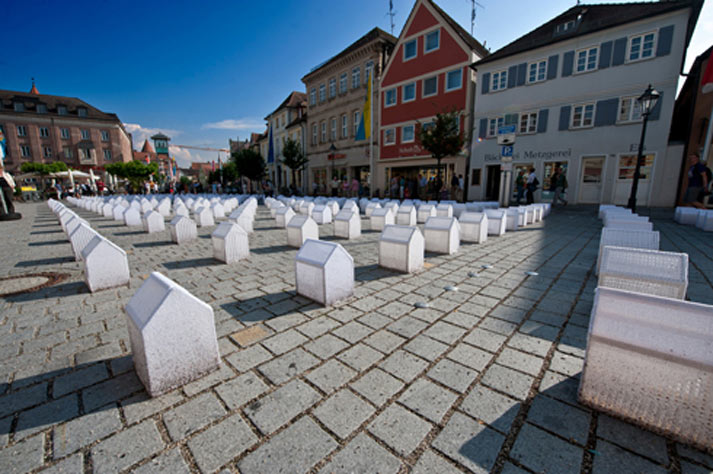 What is special about visual artist Stephanie Rhode is that in her sculptures and installations she restricts herself to one theme, the house, while at the same time she expands the field of sculpture to three dimensional art. Land art, urban art and installations, often inviting her viewers to become co-makers.

The one and only theme in the oeuvre of Stephanie Rhode (1964, Weissenburg-Germany, lives and works in Amsterdam/ The Netherlands) is the house. She has chosen an architectural form for her sculptures and installations, form and theme coincide. Why? Because in our hectic society the house for her, and I dare say for many of her viewers as well, symbolizes inner peace, quiet, and protection. To underline this symbol function she has reduced the house to its basic form, recognizable for everyone.Rhode makes houses in all sizes, from minuscule to big enough to walk around in，and makes houses of all kinds of materials: stone, bronze, silver, iron, corten steel, glass, ceramics, textile, stressing by her choice of materials special characteristics of the house.

Expanding the field of sculpture

Rhode also likes to expand the field of sculpture by looking for alternative surroundings for her houses, like a tree, a beach or a city. In these settings she uses not one but hundreds of houses, turning the work into an installation, be it land art or urban art.

Within the first category falls ‘Sandhouses- project’  which she created three times: at Langeoog (2007, Germany) , Katwijk (2008, The Netherlands) and Xiamen (China). Rhode’s aim was to represent transience in a striking and unforgettable way. She showed that nothing is fixed, that everything is in constant flux. At low tide she created 3000 sand houses on the beach which were gradually flooded with the high tide coming in. In six hours all the houses were gone; the beach was completely flat again. Because of the little time in which to create the installation she turned to the local population for help. Together making the work and together seeing it disappear again was as important as the temporary result.

With the knitted houses for Gunzenhausen (2011, Germany) Rhode went even further. She installed 490 houses on the marketplace which she gave the title ‘490 knitted houses, lest we forget’. The second part of the title shows Rhode’s intention: to commemorate all the Jewish citizens who for centuries have lived in Gunzenhausen. Not out of a sense of guilt for the ones who never returned to their houses after World War II, but as a tribute to their and their ancestors’ existence. To underline that the installation was about remembering and letting go, Rhode had placed each house next to a cobblestone covered with gold leaf. When, after two days, the houses were removed, again these cobblestones stayed behind to remind passers-by of these houses and what they had stood for. But also the layers of gold leaf have slowly faded away.