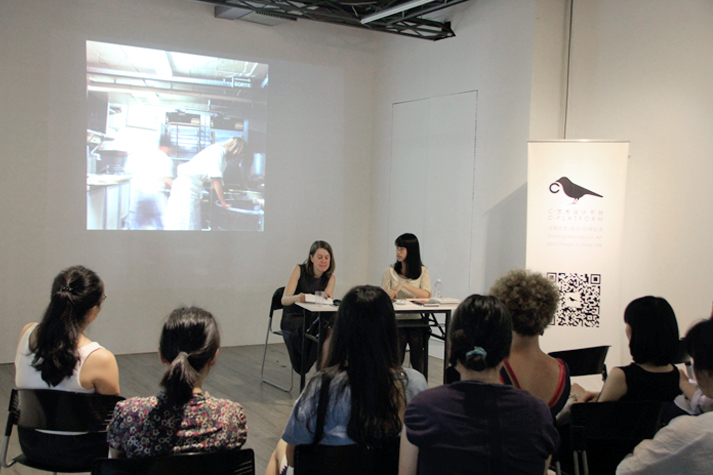 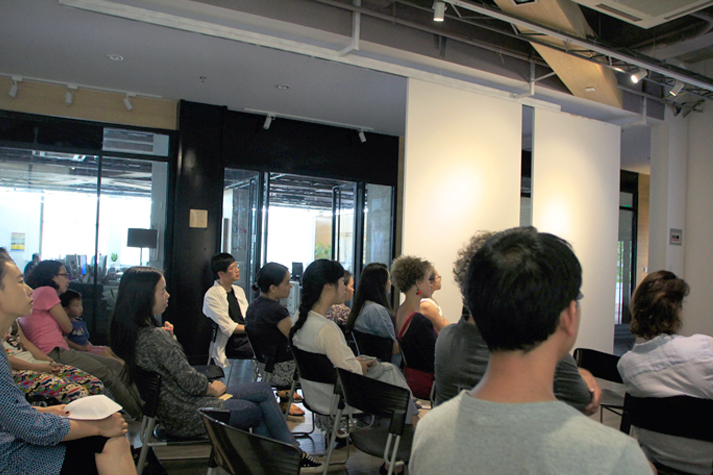 Kim Waldron’s art practice frequently uses self-portraiture as a means of engaging with various contemporary social situations. Through addressing the idea that reality is always a construction, over the years her work has questioned the role of images and the importance of context as discourse. The conceptual framework of her photographic series is based on the boundary that defines reality and fiction. Not only is self-representation an integral component of her work, the contexts that she uses to create these narratives is equally as important.

Kim Waldron was born in Montreal, Canada. She received a master’s degree from Concordia University in 2013 and a bachelor’s degree from NSCAD University in 2003. She has exhibited extensively, most notably at Musée régional de Rimouski, Oboro, Oeil de Poisson, Vu, Gallery 44, Eyelevel Gallery, Eastern Edge Gallery, Art Gallery of Windsor and La Centrale. She took part in a three-month residency in Vienna in 2007 offered by the Austrian Federal Ministry for Education, Arts and Culture and a one-month residency in Newfoundland in 2009 offered by the English Harbour Arts Centre. She is a 2013 recipient of the Claudine and Stephen Bronfman Fellowship in Contemporary Art and the prix Pierre-Ayot.