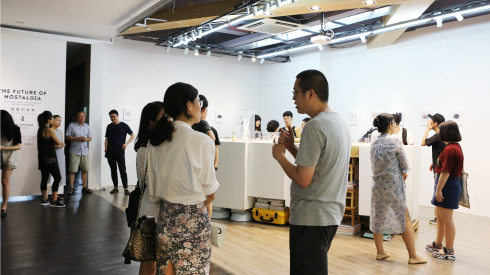 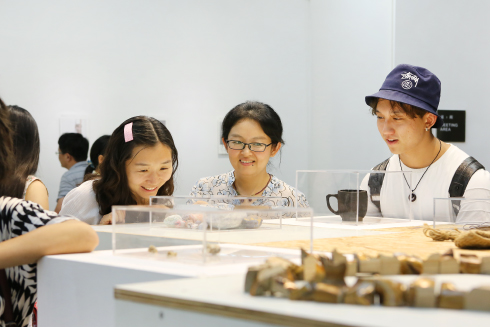 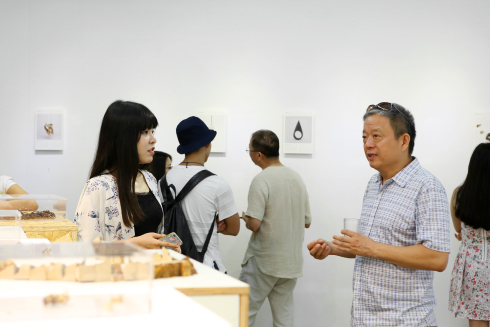 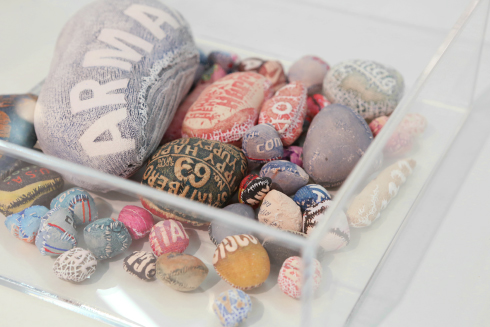 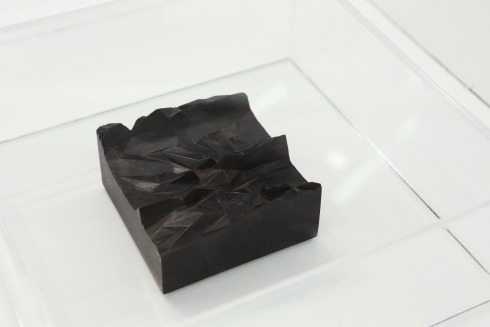 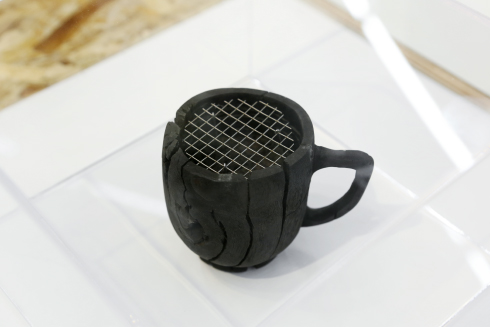 THE FUTURE OF NOSTALGIA 2

In present China, nostalgia element is overwhelming, from blossoming of false antique cities, to dramas of Qing Dynasty and culture revolution filling the screen, and to all kinds of “minty style” vintage stores. It’s not too much to say it is an era of nostalgia. As is said by the Italian writer Umberto Eco: “we are approaching a new medieval with advanced technology.”

In the 17th century, nostalgia is considered a disease that can heal; while at present, it is more like a modern disease that can never heal. Svetlana Boym, an American scholar defined two kinds of nostalgias in her work “The Future of Nostalgia”: restorative nostalgia and reflective nostalgia. The former focus on transcending the history and rebuilding the lost homes and monuments. While the latter emphasizes in thought above the ruins and wandering on the trace of time and history, with putting forward a idea that, “without reflection, the nostalgia would make demons”.

Similarly, in the field of Chinese contemporary design, all kinds of restorative nostalgia is nothing new. People who lost their breath under the great pressure of modern life, start to yearn for a slower pace of life, even if it only means a new Chinese decoration style, or Ming&Qing style furniture without any handmade elements, or printed china made by machines, etc. People of modern fetishism convert this nostalgia into a simple and effective way of identity. They want to obtain a moment of tranquility and true feeling in the process of symbol consumption.

Not yet been established, the modern design culture of China sets a foot into postmodern cultural context at the same time. For example, in the 80s, German Bauhaus modern design and education system are introduced in Chinese art and design schools; while in 2010, “Bauhaus Road — History/Heritage/World and China Literature Exhibition” is opened at the art gallery of Art Department of Tstinghua University. In 1991, the Chinese translated edition of “Complexity and Contradiction in Architecture” by Robert Venturi, an American post-modern architect; while in 2005, he visited Wenzhou city and spoke highly of the traditional cultural images like carp and Chinese dragon decoration on the exterior wall of the European style buildings. If the discussion of the regeneration of Europe by Jürgen Habermas and Jacques Derrida in Frankfurter Allgemeine Zeitung in 2003 is trying to define a new type of nostalgia, the messy expression in Chinese design cultural context needs various design events to promote the establishment of future basic values.

From arts&crafts to art&design, as a professional major, has a history of over a decade in China, with consumption dominating design almost completely. After the global finance crisis in 2008, when Studio Job, a design group in Netherlands acclaimed the members are artists rather than designers, Chinese young designers, on the other side of the Internet, shared the same feeling from another perspective.

In this era overflowing with nostalgia, some people still reject or resist nostalgia, with a sensitive and cautious attitude towards this phenomenon. The young designers and artists from Xiamen City, Fujian Province, China, won’t feel sorrow for being far away from homes or unable to reproduce the past. They use traditional materials and technologies, to find the relationship between tradition and current life. Reflective nostalgia is their only possible source of creation and spiritual home. For them, nostalgia is not a comfort, but a burden and oppression. The identity anxiety keeps telling them the modern life is like a kind of “transcendental homeless”.

“Nostalgia might be a social disease as well as a creative mood; a poison as well as a folk prescription.“ Past, present, and future are not a continuous whole, however, just like ghosts, they enable people to visit at the same time in parallel, leaving us in chaos to seek the possibilities hidden in the history.